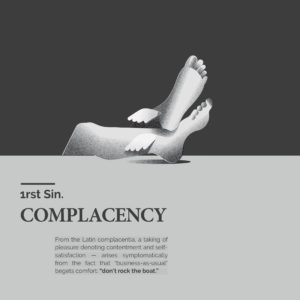 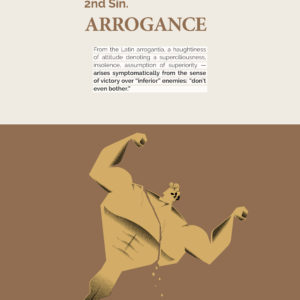 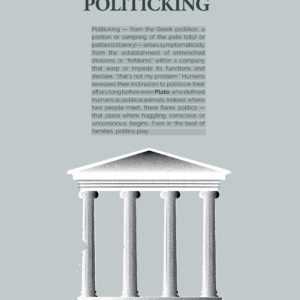 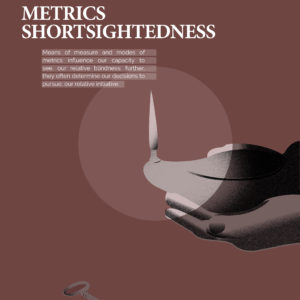 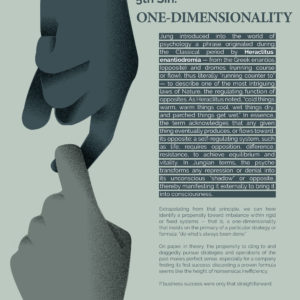 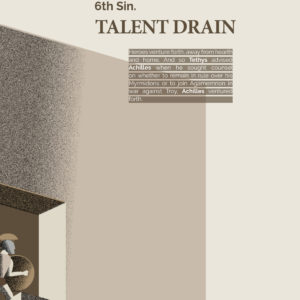 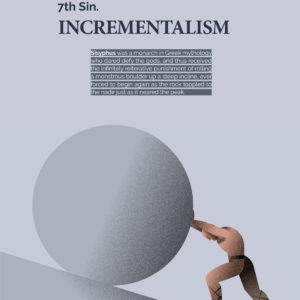 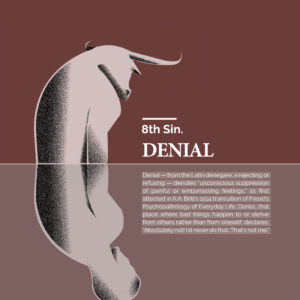 Consider Hercules, the impervious hero tricked by Hera into a murderous madness and slaying his wife Megara and their six sons. Think of Agamemnon, the indomitable victor of Troy, returned home to be slaughtered by Aegisthus, his wife Clytemnestra’s lover. Remember Achilles, the greatest warrior of Ancient Greece, granted immortal fame yet doomed to early mortality. What of King Midas of Lydia, who beseeched Dionysus to grant that his touch turn anything to gold then died of starvation? And what of Icarus flying so ecstatically high that the wax securing his wings melted, and he thus plummeted to his death?

Nemesis arises not from victory itself. Divine wrath falls not from success, but from the inflation we drink from success, spinning our heads: haughtiness, invincibility, omnipotence, immortality. Such hubris — the inflation of pride into arrogance — applies to organizations as well as individuals, and serves as perhaps the most common cardinal sin of business. Further, personification — our tendency to relate to our bodies, ideas, emotions, and external objects generally as if they were human — runs rampant through our terminology for discussing organizations: the company that learns; a living brand; the inflexible, listless, copycat corporation, or the eager, unique, open one. As Arie de Geus, a former chief of Shell Oil Company’s Strategic Planning Group, details in The Living Company, this “organismic” perspective finds traction within the business mindset for the lucidity of its imagery as a lexicon describing businesses as living entities gains increasing acceptance: organic growth; the spirit of the organization; the essence of the company; company values; organizational motivation, and so on.

Victory and pride, called hybristikós by the Ancient Greeks, turn tricky for leaders, managers, and companies with bragging rights, because their systematic success presumably attests to the effectiveness of their approach. And yet therein rises their perhaps most daunting challenge, because success fuels both intoxication and toxicity. Victory, and especially pride in victory, often swells the victorious and prideful to bursting as it biases their judgment with both certainty and anxiety, burdens their performance with plaudits and expectations, pressures their decisions with confidence and concern, demands of them both repetition and continued innovation.
Anyone ensconced in success stands one step away from polarization and falling into any one, or all, of these eight cardinal sins. Yet while we call them “sins” for dramatic effect, we speak more precisely of proclivities, propensities that seem almost fixed parts of our human nature.

• Complacency, in which “business as usual” begets comfort: don’t rock the boat.
• Arrogance, in which a sense of success begets satisfaction: don’t even bother.
• Politicking, in which fiefdoms contaminate a business: that’s not my problem.
• Metrics Shortsightedness, in which loss of established clients goes undetected: so long as new clients keep coming in.
• One-Dimensionality, in which one formula seemingly fits all: do what’s always been done.
• Talent Drain, in which the most skillful depart: let them go, they’ll be sorry.
• Incrementalism, in which a company seeks merely to increase sales percentages and decrease expenditures: same old, same old.
• Denial, in which we insist that bad things happen to others, or derive from them, rather than to or from ourselves: that’s not me.

To the hubristic mind, success waxes endlessly, its dynamics unassailable. Then the climate changes, the balance upends. A company wanders, out of sync, out of pace, ahead or behind. Again. To arrive, you must pay the piper (or, in more mythic terms: to cross the River Styx, you must render your coin to Charon), for upon arrival all bills come due. If not before. Success subjects a company to what we may describe as The Typical Success Story Arc, or “What Goes Up Must Come Down.”

ENJOYED THE PREVIEW? GET THE FULL EBOOK IN 1 CLICK!